These invasive species are a widely recognised problem because of the threat these different plants and animals can pose to the native environment, the economy and the public’s health. The problem in the UK is being addressed at a national and European level with bodies such as the GB Non-native Species Secretariat created in the UK to work to control invasive species and the European Commission developing policies to tackle the problem on a wider basis.

Along the waterways, invasive plant species pose a threat as they can cause navigation and water control problems as well as a reduction in habitat availability and the quality of the water. There are many invasive species that are found along waterways and four that are often encountered on either navigable waterways or those under restoration are Himalayan Balsam, Japanese Knotweed, Floating Pennywort and Giant Hogweed. 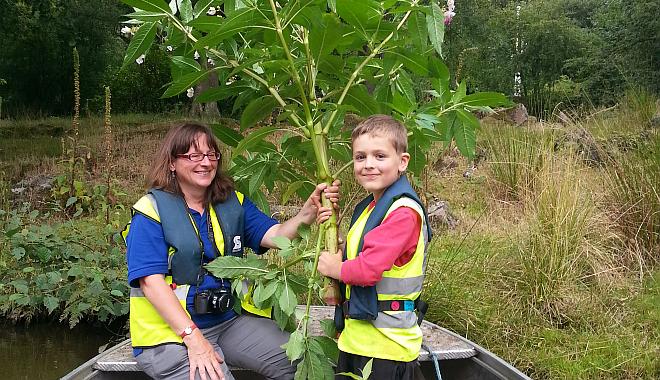 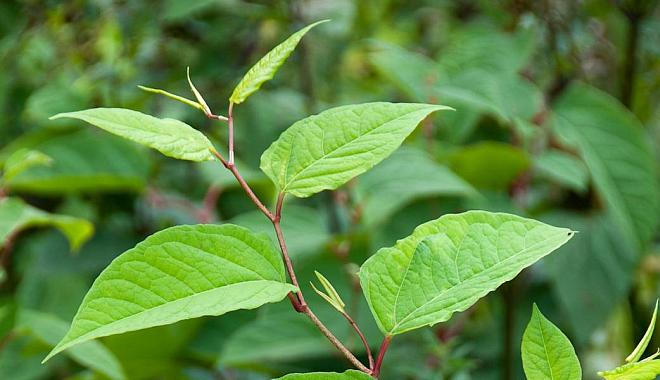 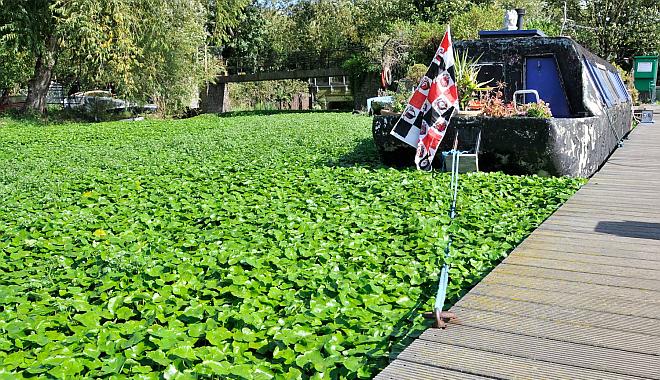 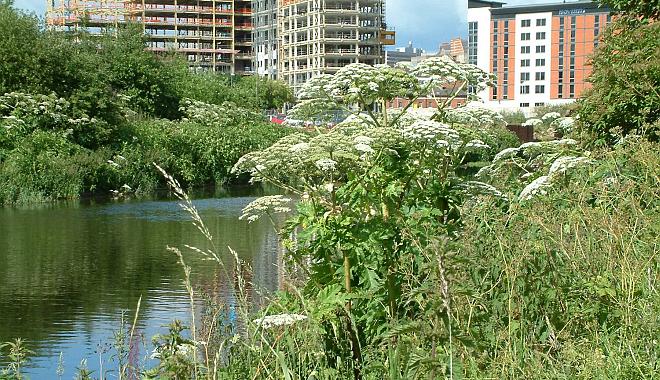 What can you do if you spot an invasive species?

More information on invasive species can be found at the GB Non-native Species Secretariat website.

Our inland waterways are vibrant, valuable green spaces that connect city and countryside, alive with boats and enjoyed by millions….

Covid-19 and using the inland waterways

We are currently awaiting confirmation from DEFRA on how the proposed steps of the roadmap, announced by Government on 22nd…

Come to your Census – advice for boaters

The building that gave birth to IWA is singled out from other houses in the terrace by a blue plaque….