'Gateway to the Cotswold Canals'

We want to restore and re-commission Inglesham Lock at the junction of the Thames and Severn Canal  with the River Thames, which is a crucial part of the Cotswold canals scheme. Inglesham is the gateway to the Cotswold canals restoration, and an iconic structure. IWA is keen to present an opportunity to get it open and create a usable link to the network.

The Inglesham Lock Restoration Appeal closed to personal donations at the end of April 2012. IWA would like to say a big thank you to everybody who contributed.

Donations totalling just over £100,000 have been pledged towards the Inglesham Lock Appeal. 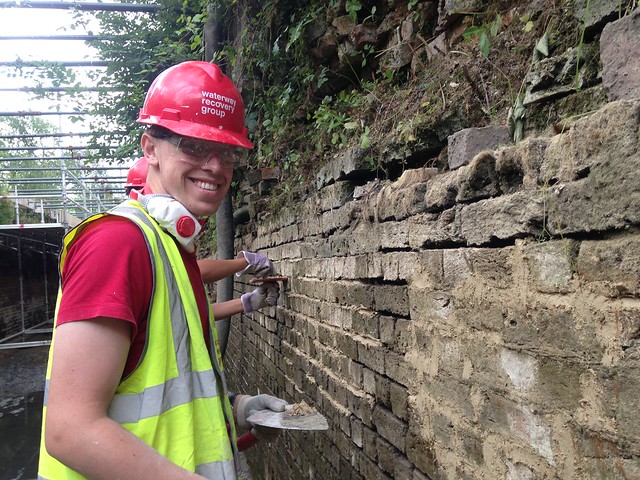 What are we going to do?

IWA wants to restore the canal from the junction with the Thames, including the restoration of Inglesham lock chamber and to fund the purchase and restoration of 380 metres of the pound above the lock.

In doing so we want to provide a new front on the Cotswold canals restoration campaign, to encourage momentum and engagement with local residents.

This new restoration front will complement the work in the Stroud valley. We also want to encourage further movement on the full realisation of the Cotswold Water Park where it links to the Wilts and Berks Canal. This is the shortest and simplest route to reconnect Swindon with the national waterways network.

We hope, therefore, to encourage and capture the imagination and support of the population in and around Swindon in relation to the regeneration of Swindon Town centre as part of the Wilts & Berks Canal master plan.

IWA also wants to show support to the Cotswolds Canal project, and to consolidate and build on the gift of the lock at Inglesham to the Trust by British Waterways (now Canal & River Trust).