The River Thames is navigable from Lechlade, downstream to the sea, becoming tidal below Teddington Weir and Lock. 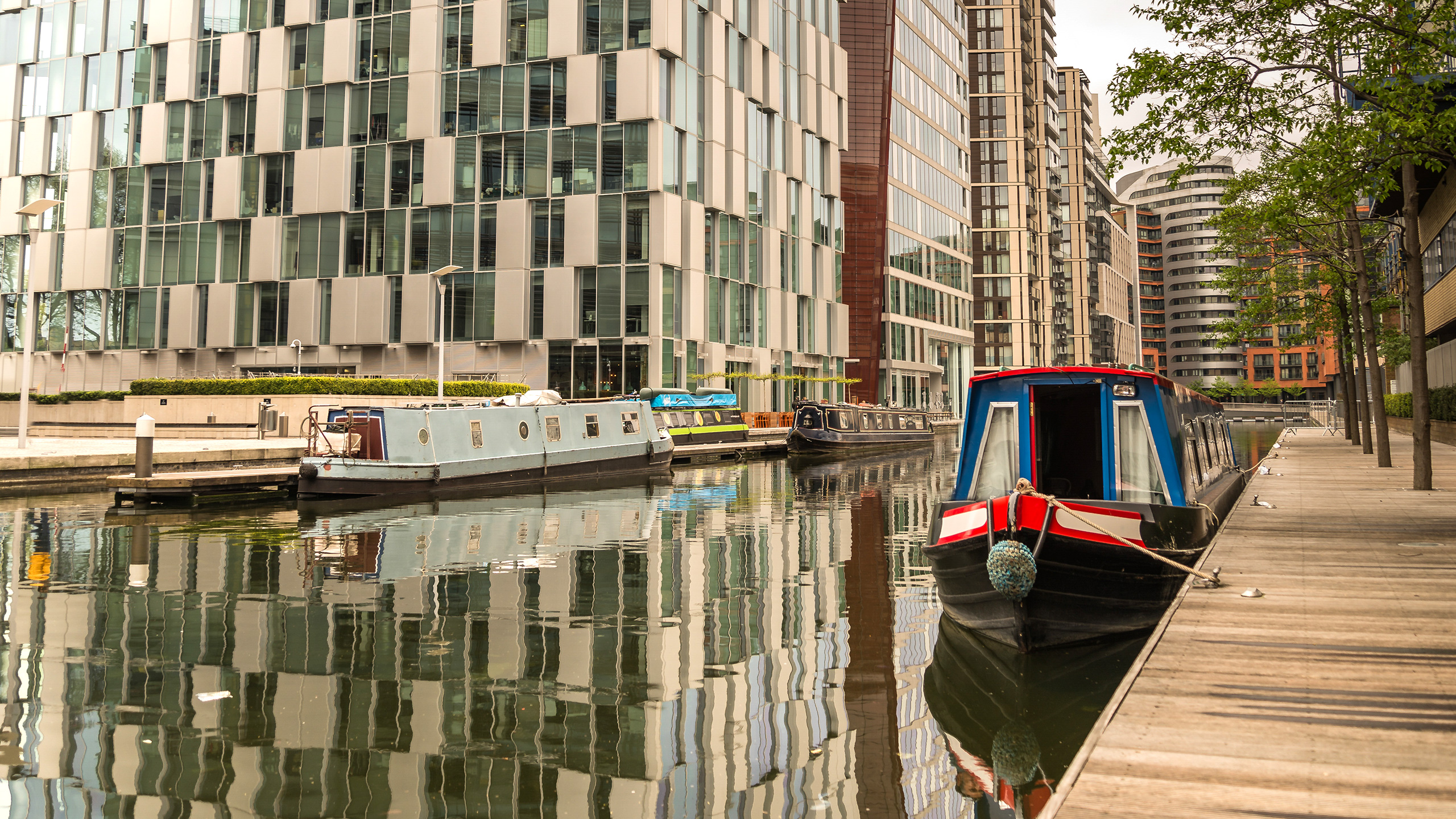 The length of the non-tidal River Thames that is navigable.

From Lechdale to the sea

Technically, Cricklade is the head of the navigation but few boats venture above Inglesham and the old junction of the river with the Thames and Severn Canal at the Round House (where there is no navigation authority).

The Thames is joined by the Oxford Canal via Sheepwash Channel and Duke’s Cut at Oxford, by the river Kennet and the Kennet & Avon Canal at Reading and the River Wey Navigation at Shepperton. Other waterways join the tidal Thames.

A charter in 1197 first gave conservation rights for this river to the Mayor and Corporation of London. Above Staines, local communities maintained the river. Boats were able to reach Oxford from the twelfth century. There were gradual improvements and in 1771, an important Act of Parliament was passed increasing the number of commissioners and dividing the river into five districts above Staines. The new commissioners were granted wide powers of improvement and built eight new pound locks.

The non-tidal Thames, from Cricklade Bridge (head of the Environment Agency’s jurisdiction) is  135 long, although with care, small boats can manage another 5 miles to Thames Head Bridge.